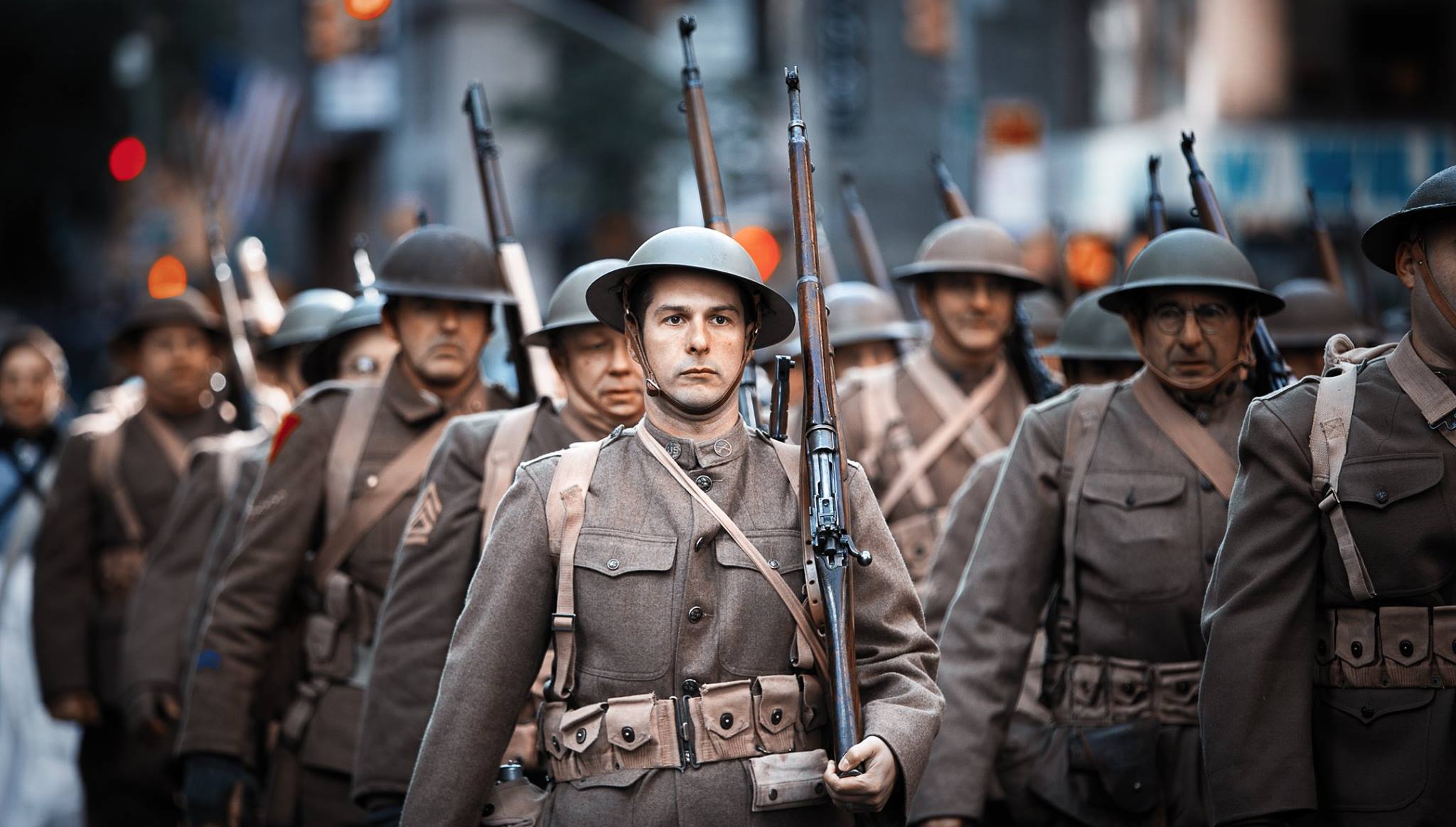 Calendar of Events for the East Coast Doughboys

More events will be announced when they are confirmed. Follow our social media for more frequent updates.